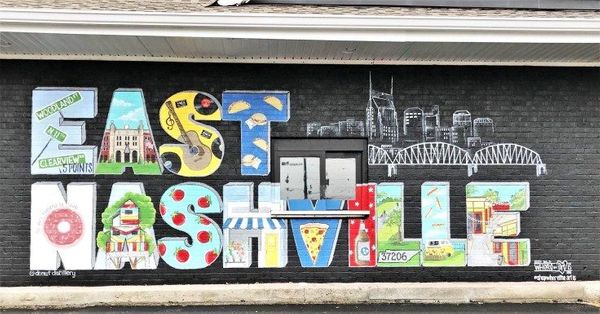 Every since I was a little kid I wanted to live in a major metropolitan city, buying fully into the John Lennon quote that "If I'd lived in Roman times, I'd have lived in Rome. Where else? Today America is the Roman Empire and New York is Rome itself." I've