Every since I was a little kid I wanted to live in a major metropolitan city, buying fully into the John Lennon quote that "If I'd lived in Roman times, I'd have lived in Rome. Where else? Today America is the Roman Empire and New York is Rome itself." I've had stints in big cities, but never fully lived for an extended period of time in one. So when the opportunity came for me to move into a luxury high-rise in downtown Nashville, TN I lept at the chance. Landing at The SoBro on the 30th floor overlooking the wide exspanse of the south side of Nashville.

While the views have been amazing, there have been things that I did not expect. For starters the non-stop construction at all hours of the night. Concrete trucks beeping and blaring at 2am with pumping machines whirring and churning; add to that the nightly trips from Nashville Fire House 11, the every other night yelling of the drunks from broadway, the bachelorette 'woo-girl' screams, the thumping bass from the party busses, the drunk 'dude-bros' who want to fight with everyone, random vomit on every alley, and so, so many transients that you don't actually know anyone.

I'm blowing the escape valve on this life machine and moving to East Nashville. I've found a place that is within walking distance of "The Five Points" area, two grocery stores, and is a townhome with neighbors and people invested in engaging in life in Nashville. 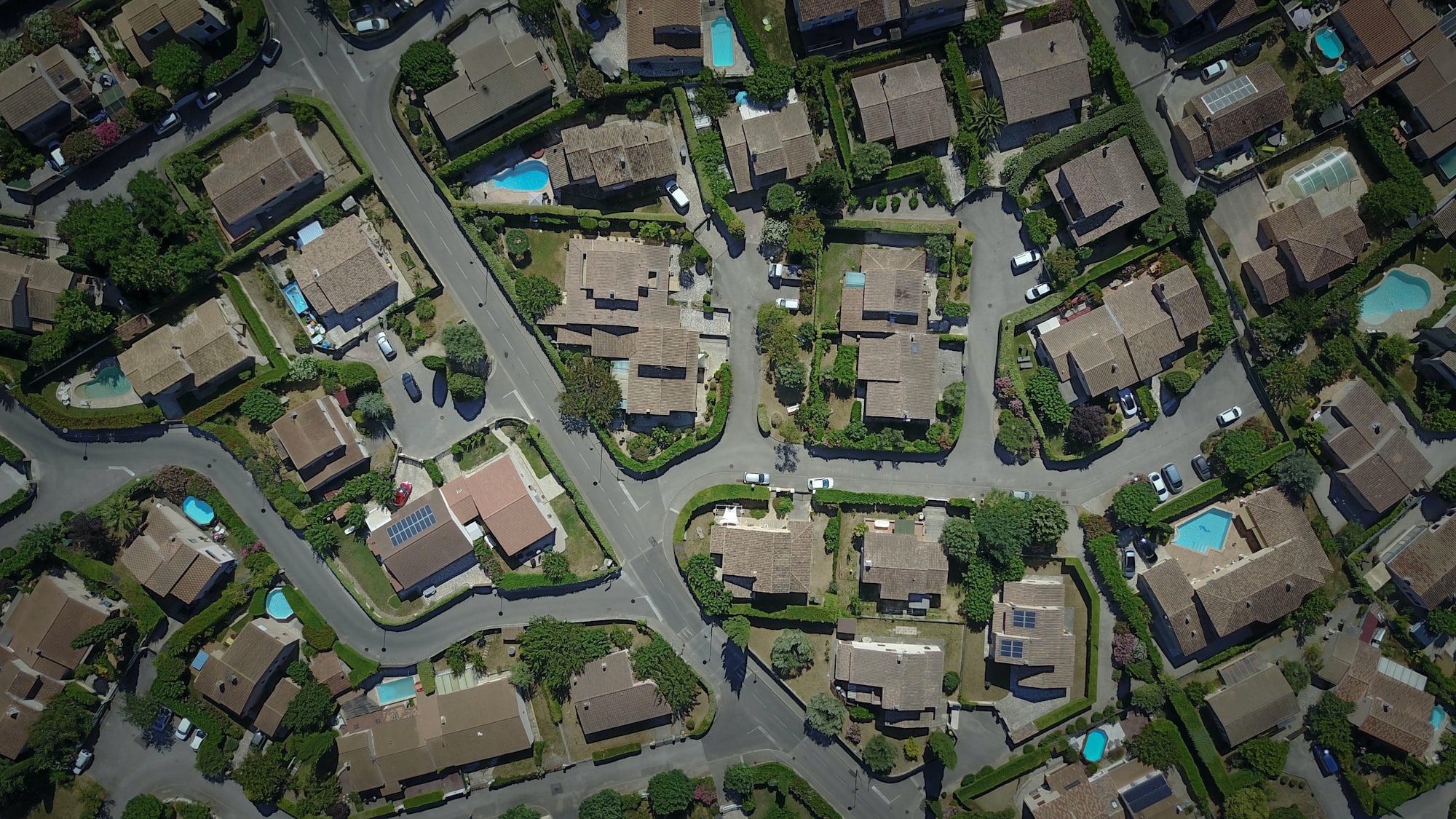 After a year living in midtown by music row, a year of living downtown on 2nd avenue, and two years of living in trendy five points east nashville, I'm diving headlong into suburbia. Moving south of Nashville... way south, to a house with a yard, and space, and a slower

Parts all accounted for, inventory reviewed, instructions reviewed, weekend blocked off - check, check, check and check! 15 minutes into building my RailCore II 300 ZLT I discovered that I clearly didn't know enough about how to tap a threaded hole in metal and brought my plans to a halt.

Willie Nelson once wrote “when the evening sun goes down, you’ll find me hangin’ ’round. The night life ain’t no good life, but it’s my life.”  I have tried to be a morning person, tried to appreciate the early rising ways, and it just isn’t for