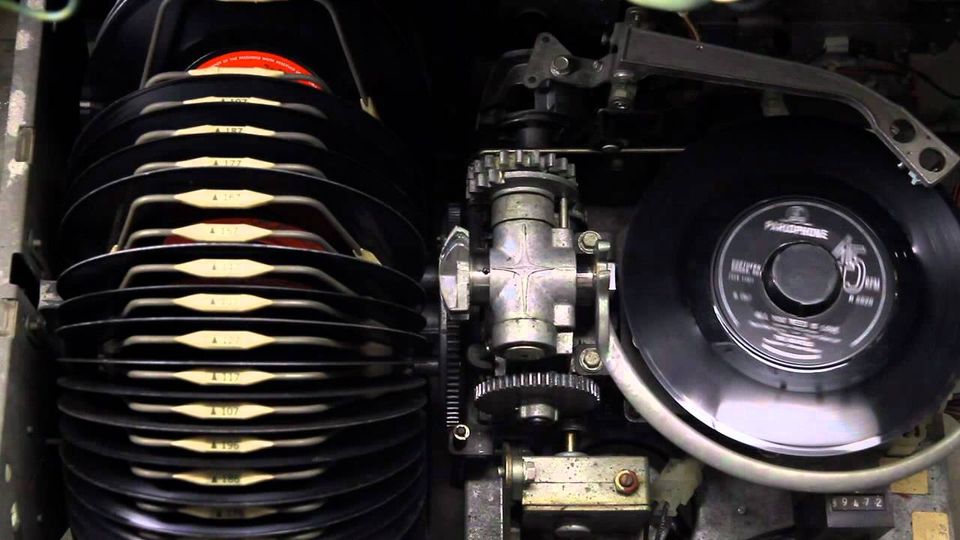 Any time I hear that word my mental jukebox punches F0312 and Aretha Franklin starts to play. I saw this the other day on a friends feed and it was took good not to crib. 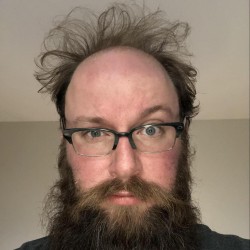 The views expressed on this site are mine and do not necessarily reflect the views of my employer.
Nashville, TN
Previous Post
Next Post